In 1959 the Galimberti brothers started up a handcrafts workshop that they called Flexform by Galimberti. They make sofas and they upholster chairs that end up in the beautiful buildings in Milan, in the villas overlooking Lake Como. Their children in the '60s transform the workshop into an industry and in 1967 the Flexform company goes public with the brand that still today is known throughout the world. The company starts to export abroad, first off in Europe and then overseas

An eco-system of products that revolve around a sofa that is the protagonist, and that speak to each other in unison, generating that idea of Flexform living that makes the company known throughout the world: sofas, armchairs, small armchairs, chaise-longue, ottomans, beds, chairs, tables, small tables, bookshelves, furniture.

The company avails itself of the collaboration of the best Italian designers. Asnago-Vender, Sergio Asti, Cini Boeri, Joe Colombo, Paolo Nava, Rodolfo Bonetto, Antonio Citterio, Carlo Colombo, Gigi Radice, Giulio Manzoni. One designer above all, however, Antonio Citterio, who for forty years has been coordinating the entire Flexform collection.

From a meeting in 2001 with the American designer John Hutton comes the idea of launching a new brand: Flexform Mood. 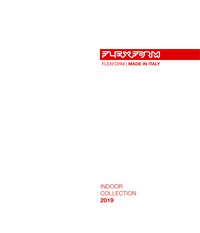 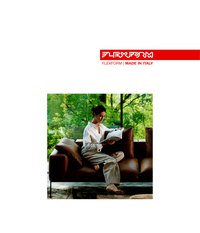 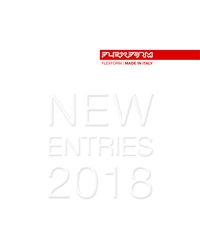 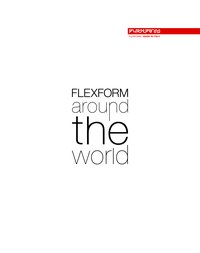