A leading name in Italian design, De Padova was founded in Milan in the 1950s by Fernando and Maddalena De Padova. De Padova was the first company to introduce Northern European design to Italy, thus establishing it as a household name and pioneer of design.

The same values championed by Fernando and Maddalena over 50 years ago are still at the heart of the company today. The De Padova collection draws inspiration from the great design classics, from an appreciation of fine craftsmanship, and from a combination of extensive research and innovation.

During the 1980s, Maddalena De Padova launched her own line of furniture and objects under the De Padova trademark. This new production model allowed for a wider variety of products, free from the constrictions of industrial manufacturing. "Edizioni De Padova", which later became "è De Padova", produced a collection by distinguished designers such as Achille Castiglioni, Vico Magistretti, and Dieter Rams and distributed them internationally.

In April 2015, the company was acquired by Boffi. Roberto Gavazzi, CEO of Boffi, became CEO of De Padova. Luca De Padova became an important shareholder in Boffi, President of De Padova, and Vice President of Boffi. The union of De Padova and Boffi will allow the companies to collaborate on an international joint distribution program, with their shared passion and Italian heritage, making the companies leaders in contemporary furniture design. 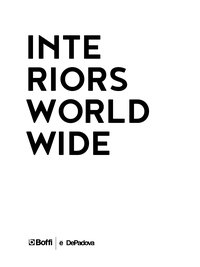 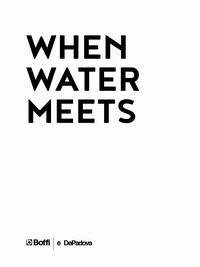 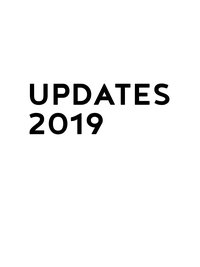 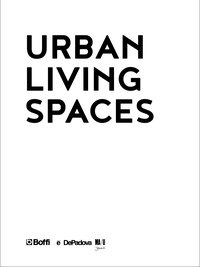 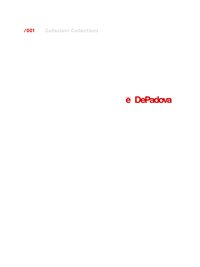 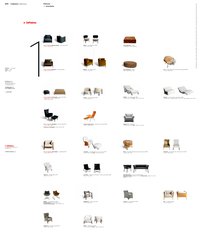 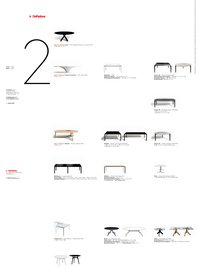 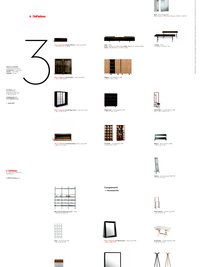