Established in 1886 in Meda, in the heart of the Brianza region, where, in the 19th century, wood and furniture industries were already acknowledged throughout Europe and the United States, in 1973, Colombostile was transformed from a family-run business into a reference point of made in Italy artisanal products.

In 1991 S.I.P.ARR, a dynamic furniture and chair manufacturing company, took over Colombostile, yet keeping its name.

A gem of Italian high end furnishing and worldwide acknowledged, Colombostile has placed its skills at the service of leading historical institutions, embassies, luxury hotels in the main capital cities – not least of all is the Burj Al Arab (Dubai), which is deemed the best hotel in the world - and palaces like the Kremlin.

To extend its own range in order to give an increasingly more personalised and unique service to customers all over the world: this is Colombostile’s new challenge. Different proposals, but sharing the same philosophy: Eclectic Collections: the extreme and eclectic luxury; Classic Collections: perfect reproductions of classic furnishing; Contemporary Collections: contemporary design suggested by Colombostile. Moreover, Colombostile has a Contract Division able to face and realize every kind of project.

Each product of Colombostile collections is accompanied by a Certificate of Authenticity and Guarantee that testifies the high quality of execution and the particular creative nature. Each model is marked with a 925/000 silver plaque engraved with the Colombostile brand.

Based on the know-how acquired, the Contract Division has a versatility of intervention in projects very heterogeneous with each other, from private residences in the hospitality & leisure world and of yachting. 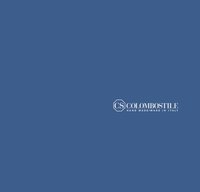 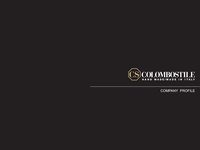 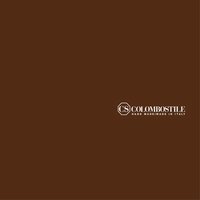 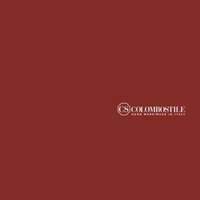 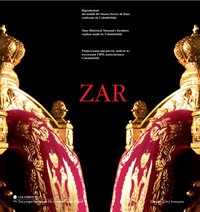 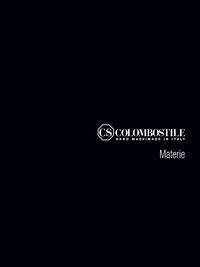 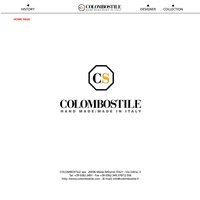 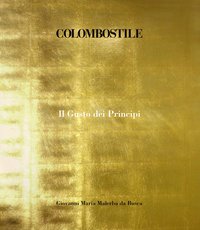