Charles Edwards is considered one of the leading designers and manufacturers of 19th and 20th Century inspired English, French and American lighting. Charles has developed a recognizable style in his design collection, which are regularly featured in notable publications including Architectural Digest, Veranda, World of Interiors, and House & Garden.

Today Charles Edwards boasts an exclusive collection of over 400 designs. The range includes ceiling, wall, table and floor lamps in both contemporary and traditional styles. Each design can be customised to your exact specification, including for use in bathrooms and outside. Plus convex mirrors and nickel and glass tray tables. 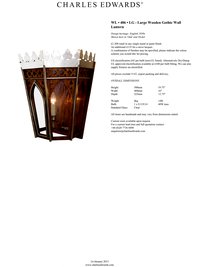 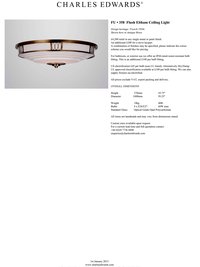 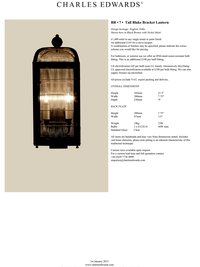 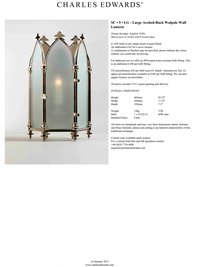 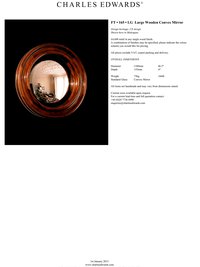 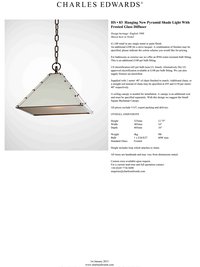 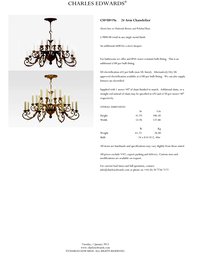 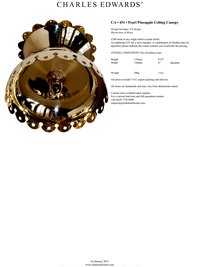 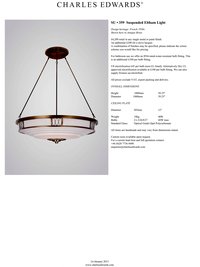 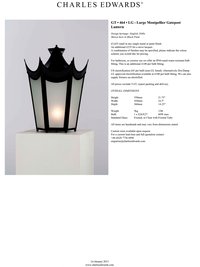 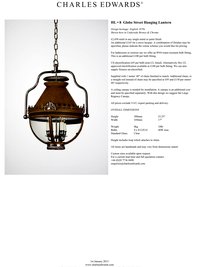 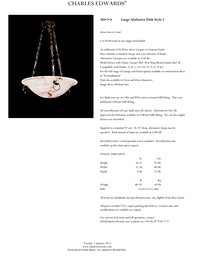