There is no up-to-date information.

There is no up-to-date information.

In the process of adding.

In the process of adding. 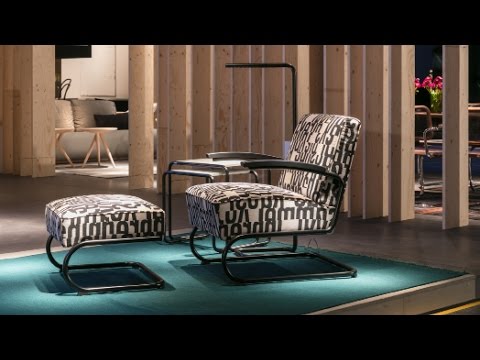 The unique success story of Thonet began with the work of master carpenter Michael Thonet (1796-1871), which established the transition from manual furniture production to industrial production. Michael Thonet succeeded in making the breakthrough to industrial production in 1859 in Vienna with chair No.14, later called the "Vienna coffee house chair", for which the innovative technique of bending solid beech wood was used.

Tubular steel furniture is the second constant in Thonet’s product line. In the 1930s, the company was the world’s largest producer of this innovative furniture, which was designed by a number of famous architects including Mart Stam, Ludwig Mies van der Rohe and Marcel Breuer. Currently, numerous successful classic models are still in the product line, among them the ﬁrst cantilever chair S 33 for which Mart Stam was awarded the artistic copyright for its form and basic principle, as well as models S 32 and S 64 by Marcel Breuer.

Thonet still develops innovative products that stand out due to their quality materials and timeless formal language and always take sustainability and durability under consideration. 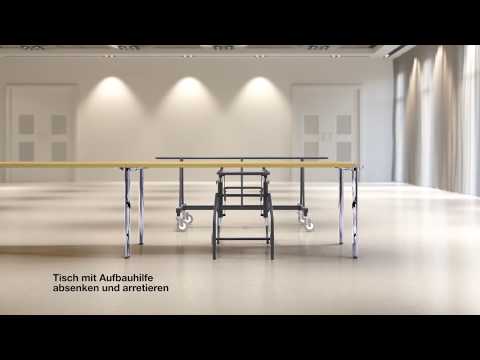 Get a Price Quote